Home/Blog/ Video Production/How Long Does It Take To Make An Animated Explainer Video?

How Long Does It Take To Make An Animated Explainer Video?

We know timing is a big deal for any business. That´s why today we will shed some light on how long it takes to make an animated explainer video so you can plan your marketing strategy with accurate deadlines. Because nowadays video marketing is a must to increase conversion rates, in this article we will explain to you how long it takes to complete each stage of the process and why, from the time that it takes to create a script, to the average time that the animation process lasts. 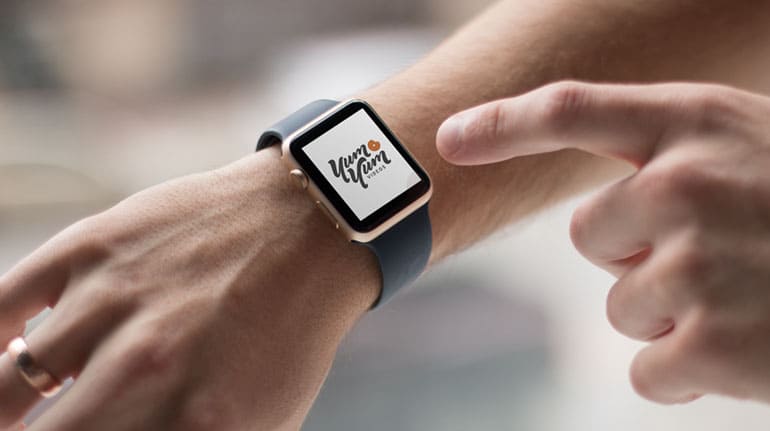 In general, it takes from 4 to 8 weeks if it´s a custom video and it might take a few days if it´s a template video, because custom videos are made from scratch and templates are made from pre-designed elements. We’ll explain this later, but to sum it up, the time always depends on the quality of the final product and how busy the video production company is.

So keep on reading to learn more about the production process and its timing! You will end up with a general idea about how long it takes to make high quality animated video that will definitely step up your game.

So today we’ll go through the whole process:

But first we’ll have a look at the differences between custom made and template videos and why it’s worth it to spend more time on a customized production.

¿What are custom and template videos?

To begin with, it´s important to learn the difference between custom and template videos because it’s a huge factor that determines the time and quality. Template animations may be fast to make and cheaper, they can even be ready in one day! But they are not designed according to your brand’s assets and needs. They are made with predesigned elements from an animation library. This means they take a predesigned character and background elements –that have been used in other videos- and rearrange them to make a new one. The process is faster but they don’t take into account your brand’s identity, your product, your target or your needs. The final result is usually a low quality animation, with robotic movements and characters, which doesn’t say much about your business.

On the other hand, custom animated explainer videos can describe your business with great quality and with the right tone to fit your target market. They take approximately 4 to 10 weeks and they are especially designed for your brand so your audience can relate to the storytelling process and then, to the product.

At Yum Yum Videos, the production process normally takes 8 weeks and in some cases it can be done in 5 weeks, but that will increase the final cost of the video since we´ll have to work extra hours and leave other projects behind to speed it up. But the final product will have striking visuals, animation and colors that you won’t find in any other template. And marketing is all about standing out, right?

Take a look at one of our client’s feedback on how important their custom video was:

And our experience is that even though the production process of a custom video is longer, it´s totally worth it because it leads to  higher engagement as the audience can instantly identify with the characters and their story. Template videos are usually cheaper, but the final product looks plain and low quality, and that can damage your brand’s identity and your goals.

However, you may find a video production company that can make a custom video in only 2 or 3 weeks, but it has to be high quality so the audience will be interested and committed to watching it till the end. How many times did you come across a low quality video on the web that made you flee? The quality also reflects your brand and your product, and a bad video will lead the audience to think your product is poorly made as well. That´s why it takes some time to make a fully customized and high quality animated video.

See it for yourself with this custom video we’ve created for Gigtown Music, a mobile app to discover and to book musicians. It´s fresh, fun, high quality and totally customized.

As we mentioned, a customized animated explainer video takes around 5 to 8 weeks, because it requires a full team of professionals, from screenwriters to illustrators, animators, voiceover actors, producers, and more.

Basically, all the steps can be simplified into these categories: Script, Storyboard, Voice Over, Character and Graphics Design, Animation and Music and Sound Effects. Let´s take a look!

The first step is to arrange a meeting with the video production company. You’ll be asked for a creative brief to let them know your goals, your target audience and other important details. After that, the company will be back to you with a script. This usually takes from 3 to 7 days, depending on the feedback and the adjustments that need to be done. This is a vital part of the production since the script provides the whole structure and the essence of the video, so don’t rush things!

If you’d like to learn more about scriptwriting you can also download our free e-book “How to write a script for an explainer video”. You can either hire a professional scriptwriter or you can do it yourself. In any case, it’s always useful to understand a bit more about the script structure and how to make it work.

Once your script is ready, the next step is to visualize the whole idea into a storyboard. This is a graphic element that shows –frame by frame- all the actions on the video using sketches, just like a comic book. It allows you to have a preview of what the video will look like and how the story will work out. It usually takes between one to three weeks. First it´s crafted by a creative director with film and design experience, who describes all the actions and movements. The purpose is to have a visual idea of the script and to use it as a reference in the animation process. This is an example of what a professional storyboard looks like: 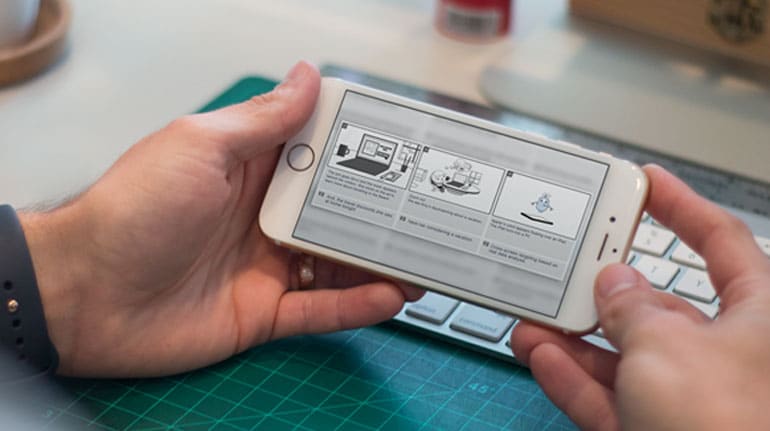 After the storyboard is done, the off-screen voices that narrate what´s been written in the script can be recorded. They are done by professional voice actors who are chosen according to your target market in terms of accent, gender and age. Voiceovers play a key role since they bring the human essence to the video and they contribute to the final tone and emotions that you want to deliver. Do you want to learn more about the importance of voiceovers? Check out this blog article for more info!

As we mentioned before, a customized animation includes tailor made elements to fit your brand’s identity. From the color palette and styling, to characters and graphics. Each part of the animation is designed based on your branding and also your audience, so that it´s attractive for them and they can identify with the story. This process can take around a week or so. Graphic designs and characters bring life to your videos and make them fun and entertaining. For example, animated characters make a huge difference in video marketing, here you can learn why!

With all the graphics and characters ready now it’s time to get them moving! In this stage, the video company will create all the movements and actions that were described in the storyboard. It´s a critical part of the production process and needs to be done meticulously to provide credibility to the story and make the characters look alive and make the video really engaging. So all the movements should look organic and flowing, and that´s a hard job. But a great animation will make your video look high quality and sophisticated, and this usually takes a couple of weeks.

Finally, after the entire animation is finished, the music and all the sound effects are added. The soundtrack plays an important role in the video because it can deliver tones and different emotions, to make it compelling and also memorable. This can require another week of work, but a good soundtrack will engage your audience to keep watching the video, and think about the countless benefits that  cute and catchy music can add to your animation. It will definitely boost the final result!

So up until now, we’ve been through all the stages and the timing required to create a fantastic custom animated explainer video. As we said, on average it takes from 5 to 8 weeks to finish it in order to have a high quality animation made from scratch. Starting from creating a message, crafting a script, drawing the storyboard, recording voiceovers, designing the characters and graphics, animating all the elements, and finishing it by adding some music and sound effects. It´s not that long when you think about all the steps that need to be done and all the professionals required, right?

However, if you decide to go with a template video production because it’s faster and cheaper, take into account that in the end, you might be losing your money and time. Because a low quality video which wasn’t created especially for your target audience can be counterproductive, as your audience may lose interest in your brand, they may think your product is also low quality and they basically may be bored and you will lose potential customers and conversions.

But don’t worry! At Yum Yum Videos we take care of all the hard work to make it simple for you. That’s what we did with more than 300 companies who wanted to boost their marketing strategy with a fully customized animated explainer video. And the results were amazing!

If you have read up to here, you will definitely want to try out an animated explainer video custom made just for you. If you have any doubts or you want to start to make and awesome video for your company, just contact us and let us help you with that. 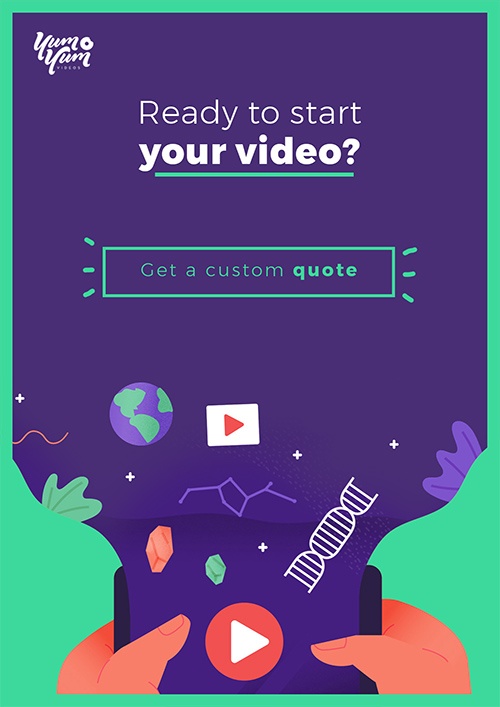