5 Key Tips for Casting Voice Actors for Your Video Production

You’ve put love, sweat and – maybe even a few tears – into your marketing video production and now you’re ready for the voice over.

While it can feel like a long road to travel from conceptualization to realization, there’s still nothing like finally seeing your vision come to life. 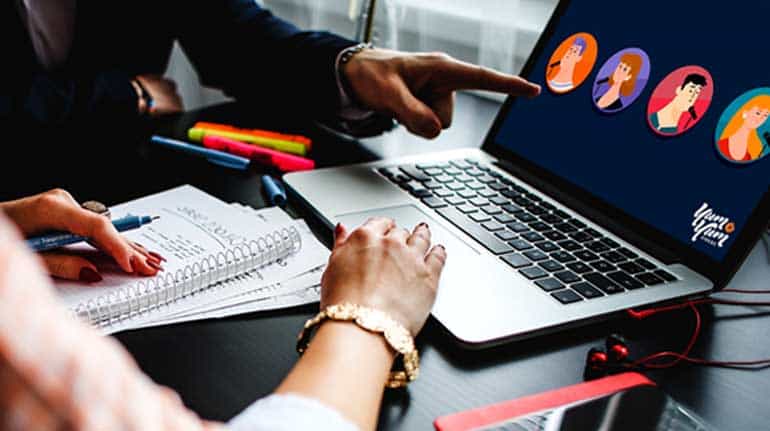 So, as you’re excitedly posting your voice over project through an online platform like Voices.com, or putting out a casting call, there are some considerations to keep in mind so that the hiring process goes smoothly.

Just because a concept makes sense in your head, it doesn’t mean that it will come out as clearly when someone reads it out loud.

Truly, the quality of your script will set the tone for how well the voice actor’s performance will go. 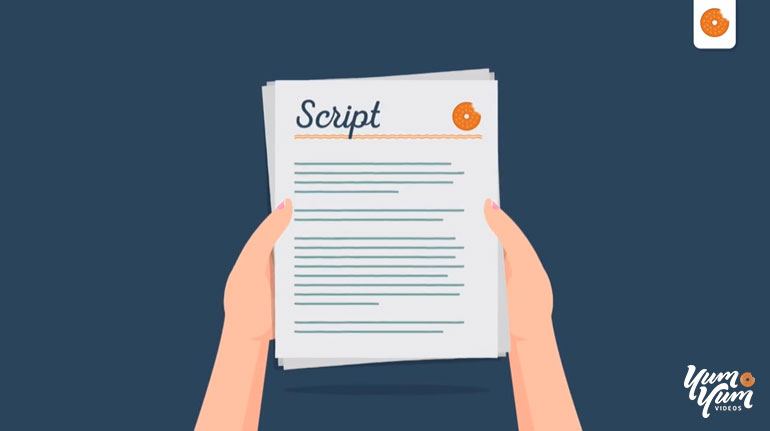 There are many tips and tricks for writing a great script, and one standout recommendation is to read what you’ve written out loud. When you do, do you stumble? Do some words make you take pause? Are you missing punctuation – or is the ‘flow’ off? It only makes sense that if you’re writing words that will ultimately be spoken aloud, that you test your script with your own voice first.

#2. The Right Voice Actor Will Breathe Life into Your Script

Once you know your script for your video production makes sense and flows when read out loud – the next phase is to put it in front of someone – i.e. a professional voice actor, who can provide you with the ‘read’ of your dreams.

When most of us speak, we don’t consciously consider how we sound – we simply say what we mean. And put a script in front of us to read, and we will – well, just read it. But a voice actor? He or she will have an approach to your script that is more than conversational or robotic – professional voice actors help your words come to life. check at this cool example:

Your video production deserves the right inflections and emotions to power the words you’ve so carefully crafted. By hiring a professional, you’re ensuring that your content will reach the audience with an impact that is unmatched.

#3. The Casting Process Now Moves at the Speed of Business

It used to be that casting a voice over project could take months to sort out. Now, no matter who is on your team (from writers and directors to the CEO), you can receive auditions from professionals around the world in a matter of just a few short hours or days.

If you feel compelled to take a walk down memory lane and see how far we’ve come, thanks to technology, you can always compare the past and present methods for sourcing and hiring voice actors.

It’s a comfort knowing that time and distance are no longer barriers (or even a hindrance!) to a knockout vocal performance. 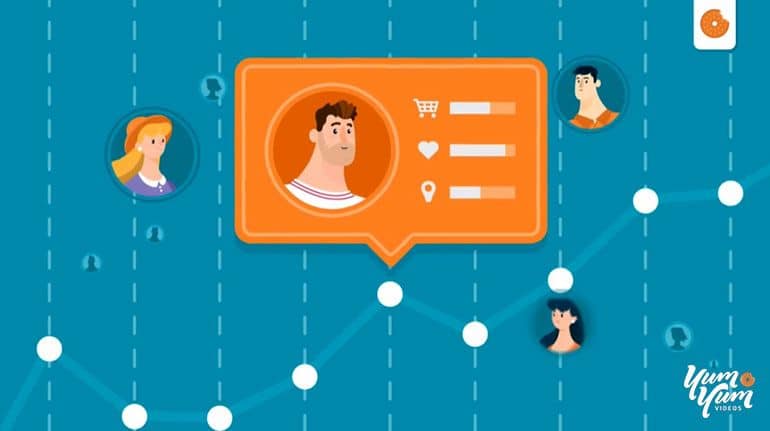 #4. Professional Voice Actors Can Save You Money

There’s a reason why the saying ‘you get what you pay for,’ has had such longevity. While many people are tempted to ask friends, family or colleagues to ‘voice’ their project as a way to save money, more often than not, this strategy backfires.

This is because many issues of quality are revealed on playback. From clicks and pops to awkward pauses or mispronunciations, the time and money spent going back to the studio to ‘fix’ the track quickly adds up. And at the end of the day, there are some mistakes that even post-production can’t fix.

A professional will give you the right read in the right quality, right off the hop. When you hire someone, you’re making your investment go further and protecting yourself from costly attempts at ‘saving the piece’ down the road.

Truly, there are a myriad of reasons why professional voice actors offer priceless value.

#5. With the Right Casting, the Authenticity of Your Brand Will Shine

Voice actor hiring trends have revealed that modern marketers are opting for conversational voices. Gone are the days of ‘barking’ at your audience with the command of an announcer – today’s audiences are craving an approach that connects with who they are and what they’re all about.

‘Conversational voices’ seem to have risen in popularity in tandem with the rise of social media, which has allowed us to connect with like-minded people in ways that are anything but formal.

When you’re casting for your video production project, listen for voices that sound like they would resonate with your target personas. There’s no right or wrong answer as to which sound is the ‘right sound,’ there is only the sound that makes a personal connection with your audience.

If you take the time to ensure that you’ve chosen a voice actor with your audience’s preference as top of mind, you’ll be in the company of other successful businesses – like Disney – who have cast based on authenticity. 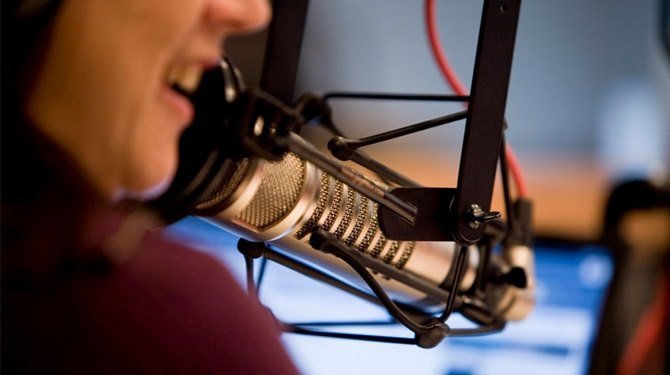 In the End, Don’t Push Casting to the Bottom of Your List

Given the importance of a voice actor’s role as the very literal ‘voice of your project,’ it only makes sense that the element of voice over be treated as a high-priority production item.

All too often, producers find themselves in a bind where they are trying to locate top notch talent at irrationally low prices, simply because they haven’t properly allocated budget for production. But just because the recording tends to occur near the end of the project it doesn’t mean that it should only get whatever is left of the budget.

By ensuring that you set a healthy amount of funds aside, you’ll be sure to protect one of the best investments that you can make in your marketing video production: a voice that delivers your message, on spec, on time, and as intended.

Voices.com is the largest online voice-over marketplace in the world. Over 200,000 talent from around the globe, speaking over 100 languages and dialects, are connected daily to the job opportunities posted by 200,000 clients. These clients include such brands as Microsoft, Hulu, GoDaddy, Bell, Lumosity, and National Geographic.