So, your explainer video is not working as expected, and you’ve started to think that this kind of video just doesn’t work at all. Well, not so fast. Explainer videos are a great marketing tool for any business, and they should be boosting your sales and conversions big time!

And if they’re not, it’s very likely that there’s something poorly done with them. 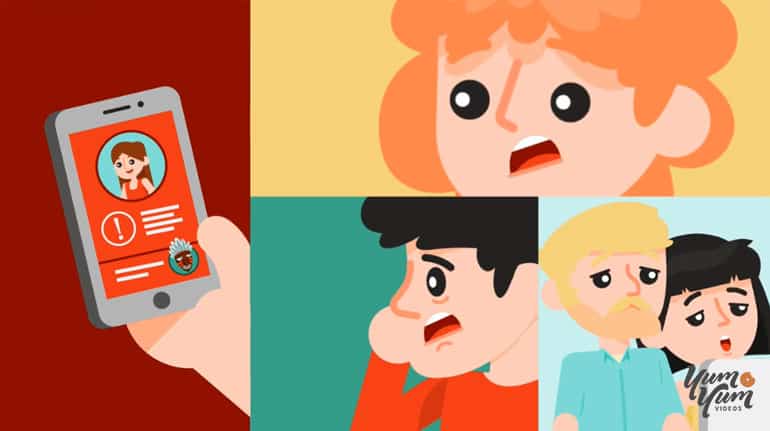 It’s easy to spot an unprofessional explainer video, but it takes a trained eye to understand what’s wrong with them.

After many years of creating great explainer videos, we know all the ins and outs — and we’re here to help you. These are some common mistakes that can lead to a poor performance of your explainer video, keep reading to know how to solve them!

It usually starts with an idea that gets discussed with the writers and the production team, and then it becomes the actual script that will get used in all the following production stages. A script is necessary so everyone can do their jobs effectively: illustrators, animators, voice actors and sound technicians…

Many people don’t realize how important this first step is, and they might even skip it! And just like a house with no foundation, if you don’t have a proper script, your video will fall apart completely.

The best choice is always to count on at least one professional script writer. But if you already have your script done and you want to know if it has any faults, look to see if it’s suffering from one of the following:

Too self-involved: Is your script just “me, me, me”? You can’t only talk about how great is your company, because then your explainer video is doomed to fail. Explainer videos need to focus on the audience, on their needs and how your company can fulfill them.

Completely unrelatable and boring: If your video doesn’t grab your audience’s attention from the beginning, then it’s not good at all. Your script needs to be impressive right out the gate — it must be perfectly constructed and deliver an effective message.

Weak structure: A beginning, a middle and an end constitutes the logical structure of any piece of narrative. It’s just logical — your audience has a problem, there is a solution, and your company can provide it. If your video doesn’t follow this simple structure, then there’s something wrong with your script.

So, if you have a weak script, don’t panic! It’s not hard to create a great one– in fact, we tell you all about it in this free ebook: How to write a script for your explainer video. 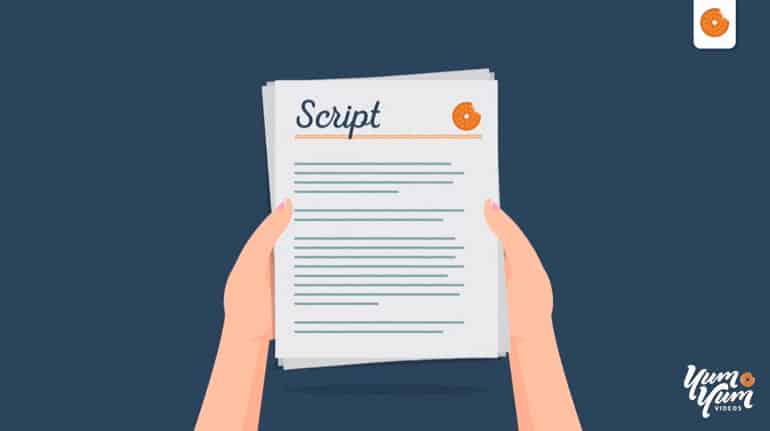 2.   You’re giving too much information and your video gets too long

Are you aware that the perfect length for explainer videos is two minutes long? Anything longer than two minutes becomes excessive — and there’s data to back that up.

People’s attention spans are short, and they get shorter with each generation. In fact, older generations sometimes have more patience, but millennials favor shorter videos. It’s important to keep in mind who we’re catering to!

Anyway, the rule of thumb is that any explainer video that’s longer than two minutes is too long. So, if your current video is longer than that, it’s time to cut it off.

Sometimes, you’ll feel that it needs to be longer because you have too much information you want to share! Well, that’s a big red flag, right there.

A video that’s overcrowded with information will confuse your audience.

Because our attention spans are getting shorter and shorter, any video that’s too long, boring or confusing will drive your audience away, completely defeating the purpose of explainer videos!

So precision is key. Communicate a direct message and leave out everything that’s not essential. Keep your video short and sweet.

But sometimes it can be tempting to rely on generic videos: after all, they’re cheap, and maybe they’ll work anyway… right?

Well, if what you’re looking for is a video that looks exactly the same as any other video out there, then yes, go ahead. But an explainer video that can be easily replaced with any video from your competition, is not communicating what makes your brand unique.

And this uniqueness is what makes your brand stand out. If you want an explainer video that’s really effective, it needs to breathe and live your brand in every single second. It has to be unmistakably yours!

Creating a video out of pre-filmed snippets or emulating a viral video is not going to get you anywhere– people will get bored and they won’t remember you. It’s the shortcut to looking average, exactly the same as many others that have used the same formulas.

So, customization is the key. Identify what makes your brand unique and then put it into words… and into images.

Also, remember that there are many types of explainer videos, and you should choose the one that works the best with your brand’s spirit.

Everyone’s betting on video content, so it’s not a matter of just using video — because everyone’s doing it anyways. They’re right to do so: video content is effective! But if you want your video to work, you need something more than just have it.

You must use high-quality video content to outperform your competition.

Low quality explainer videos will get you nowhere. But how can you tell if your video is poorly done? It can be harder than you may think, because there are some things that just pop out (like ugly rendering or poor filming techniques), but other things are more difficult to pinpoint.

If you need help identifying what’s not working with your explainer video, rely on professional help. Ask for an honest opinion! Remember, a poorly done video will seriously damage your brand image.

5.   You’re not distributing it correctly

Do not hide your video! If you want your explainer video to work, it’s essential to distribute it correctly.

What you do after you’ve finished your video is just as important as making the video itself. If it’s not correctly distributed, it will lead to an inferior performance! But, how you can do this? Here’s a hint: you have to do more than just post it on your YouTube channel.

Use your video to create paid ads: Video ads are the ones with the highest click-through rate… and explainer video makes great ads.

Share it on social media: Social video gets 1200% more shares than text and video combined

Get it on your website’s homepage: It’s important that you put your video where it will be seen. Don’t bury it in some abandoned subsection of your website, make it the first thing your audience sees! This will also result in people spending more time on your site, which will improve your rankings in search engines.

So, you can have the greatest explainer video ever created, but if nobody sees it… it won’t be effective. 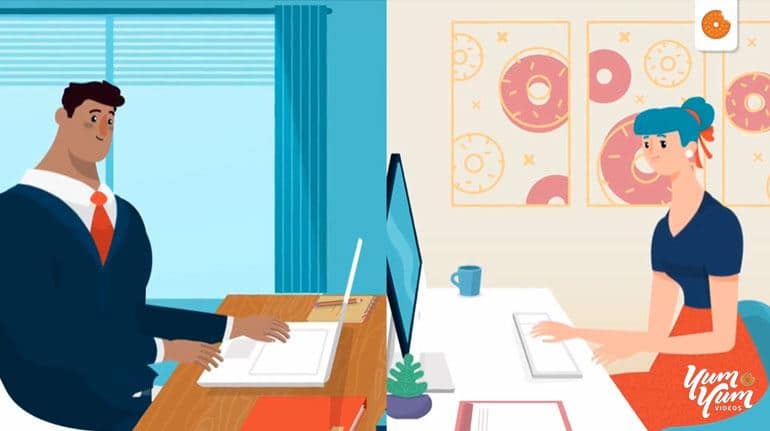 6.   You’ve got the wrong collaborators

Having the best team is crucial if you want your explainer video to work! You see, there are a lot of production stages involved in the process: from the script writing to the animation and voice overs and distribution, and for each one of these stages, you need a team of professionals in charge.

Working with people that just know a little bit of everything is not enough, even if they have the best of intentions. You want your explainer video to be profitable, to have a high ROI, and to help you boost conversions… and that’s something that you’ll only get if you work with professionals.

What you need is to find the right explainer video company: one that has a team of experts ready to take you to where you want to go with this type of video.

Now that you’ve read all of these common mistakes, do you know why your video wasn’t working as expected? These mistakes may not have been obvious at first, but with a trained eye you’ll be able to spot them and correct them for your next video.

At Yum Yum Videos, we want you to experience the effectiveness of explainer videos, first-hand. So, if you’re ready to create an explainer video that actually embodies the spirit of your brand, contact us!

We’ll be happy to help you create that professional and effective explainer video for your brand.